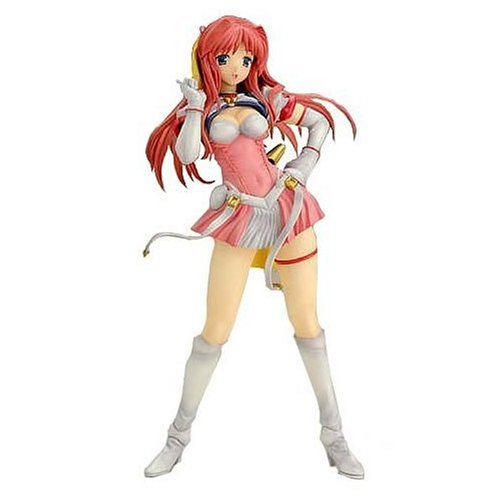 Sayuka Kouenji is the guardian of the Earth and has the ability to transform into her alter ego Escalayer to protect the world from the evil forces of the Dielast. However, in order to transform into Escalayer she must recharge her power source, the Doki Doki Dynamo which can only be recharged through sexual excitement. This was previously achieved through lesbian sex with her android friend Madoka, however, this has become less effective and Madoka recruits the school playboy Kyohei Yanase whose vast adult experience will help Sayuka transform.

Beat Angel Escalayer, the series, is characterized by its fluid animation and attention to detail, especially in scenes featuring adult intercourse. WARNING: NOT FOR CHILDREN! See details