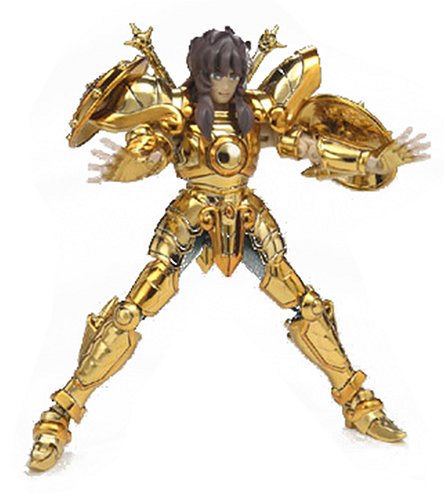 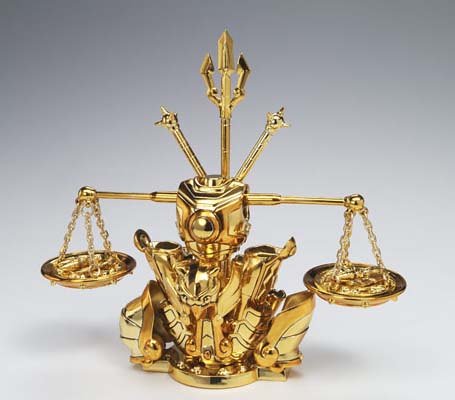 Libra Dohko (天秤座の童虎 Raibura no Dōko, Dōko meaning “young tiger”) is Dragon Shiryu’s Teacher, but Shiryu didn’t know about Dohko’s past, until Cancer Deathmask came to Rozan in an attempt to take the Libra Gold Cloth from him, revealing that he is one of the 12 Gold Saints of Sanctuary. It was implied that Dohko distanced himself from Sanctuary due to his suspicion that his old friend Aries Shion, the Pope of the Sanctuary, has been replaced. During the incoming fight, Dohko wasn’t able to help directly the Bronze Saints, but sent his Gold Cloth to Shiryu so he could free Cygnus Hyoga from Aquarius Camus‘ Freezing Coffin. He also saved Shunrei from drowning when Cancer Deathmask struck her with a telekinetic attack as a gesture to taunt Shiryu. 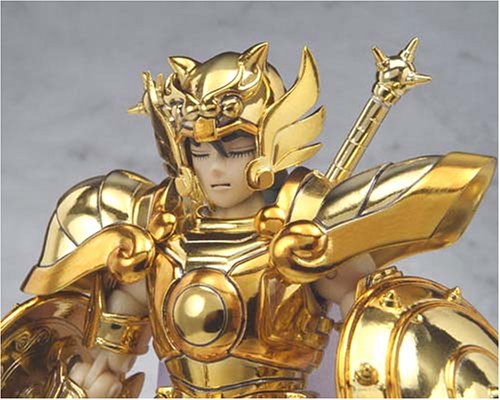