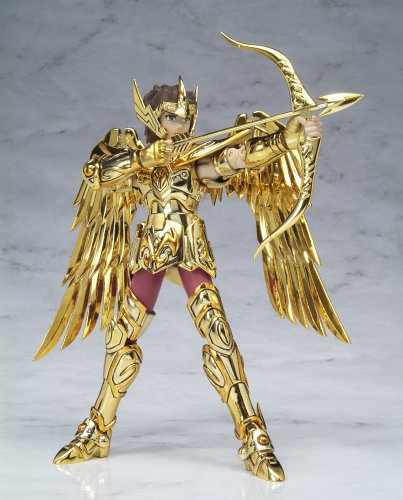 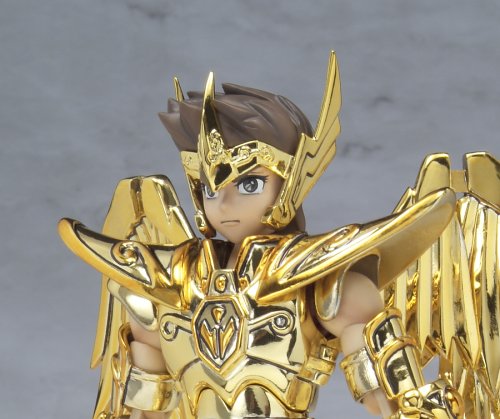 Sagittarius Aiolos (射手座のアイオロス, Sajitariasu no Aiorosu) is one of the 12 Guardians of Sanctuary, with the Sagittarius as his destined constellation. Aiolos is the famous gold saint who died protecting Athena when she was an infant. Aiolos always was a paradigm of righteousness, seen as the perfect Saint and one of the two Gold Saints who could succeed Aries Shion as the next Pope of Sanctuary and the chosen one. Not much is known about Aiolos, since he died before the main story began. More of him is seen in Saint Seiya Episode G, like his relationship with Garan, a servant of his young brother, Leo Aiolia, who once trained with Aiolos for the Sagittarius cloth. Despite his condition, Aiolos managed to help the main characters many times sending his cloth to aid them. Aiolos is probably named after the Greek god of Wind, Aeolus. 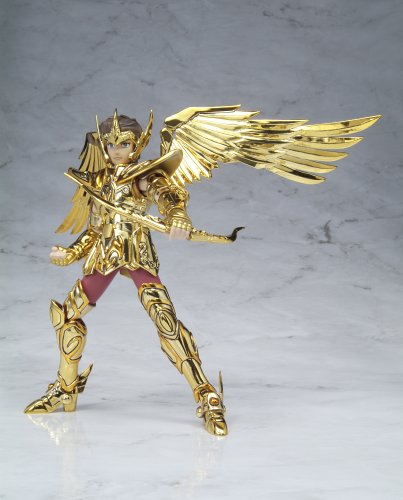 Power and abilities:
Although Aiolos’ moves were not shown in the original manga, there are nevertheless two techniques that were attributed to him in other mediums: one in the anime adaptation, and another in Episode G. They are: 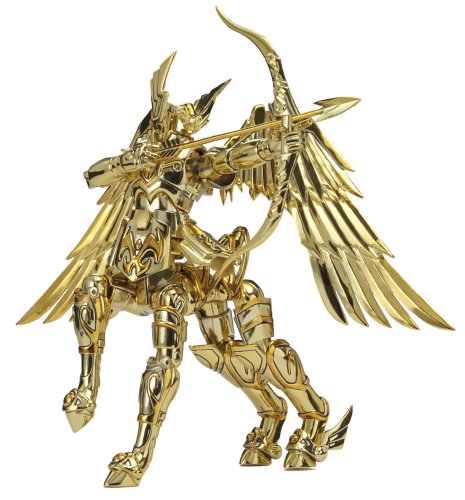 Aiolos’ cloth, Sagittarius Cloth, is armed with a bow and a golden arrow. This arrow is often depicted as the main weapon of the series and gives the final blow in four of the five movies of the series when used by Pegasus Seiya. It was hinted on the original series and confirmed in Saint Seiya Episode G that the golden arrow can concentrate the Cosmos of those surrounding it if they wish. See details