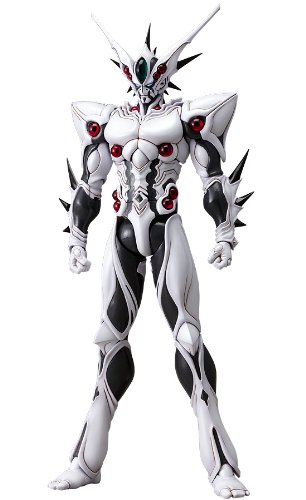 From a long-running manga series written by Yoshiki Takaya, this is Bio Booster Armor Guyver : Zoalord Imakarum Mirabilis Action Figure . The 13th Zoalord, Imakarum Mirabilis/ Masaki Murakami. After two and a half years of silence, the ‘Bio Booster Armor Guyver’ BFC-MAX series is back, and to welcome back the series is the Zoalord equipped with the ability to control gravity and space, Imakarum Mirabilis! With incredible posabilty and many additional hand parts, you can recreate nearly countless scenes from the original series! You can also equip and remove the armor whenever you see fit – and even change the head part into its human form! It’s a product overflowing with play value! 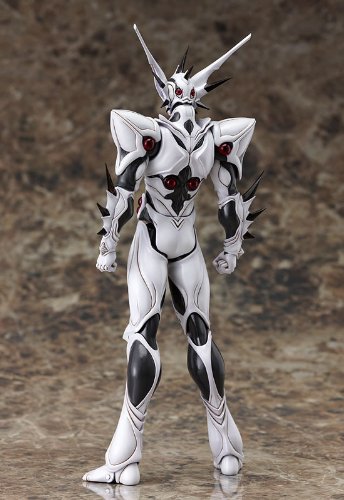 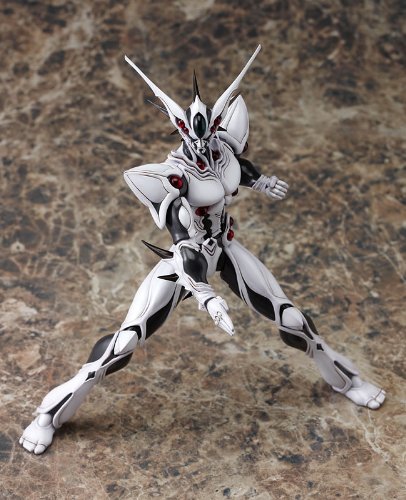 Imakarum Mirabilis / Masaki Murakami (イマカラム·ミラービリス/村上征樹, Imakaramu Mirābirisu/Murakami Masaki) was a freelance journalist captured by Kronos and used as an experimental guinea pig in the Zoalord development program. He is a ‘prototype body’ for the Zoalord form of Richard Guyot. He joins with Shō to fight Kronos. When combating the Zoanoids in his human form, he uses a massive revolver called a Zoanoid Buster. 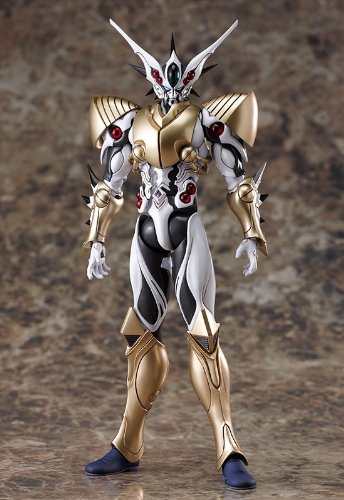 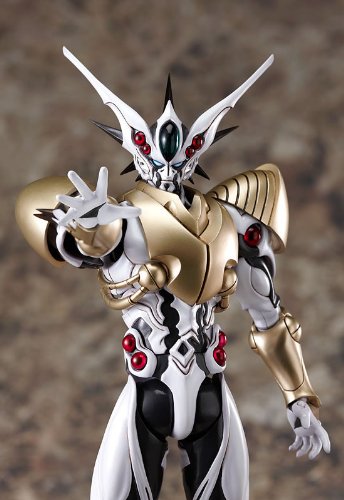 After Guyot mortally wounds him, Archanfel retrieves Masaki’s body. Murakami is turned into an obedient, powerful Kronos general – and a full Zoalord, who assumes the name “Imakarum Mirabilis” to take the place of the fallen Guyot. When his obedience is questioned, Barcas explains that Imakarum Mirabilis has a unique relationship with Archanfel. They are in constant telepathic link, as if he is a part of Archanfel, which explains the nature of his sudden loyalty towards Archanfel. He is now more powerful than Guyot was and has been given Guyot’s Zoacrystal. 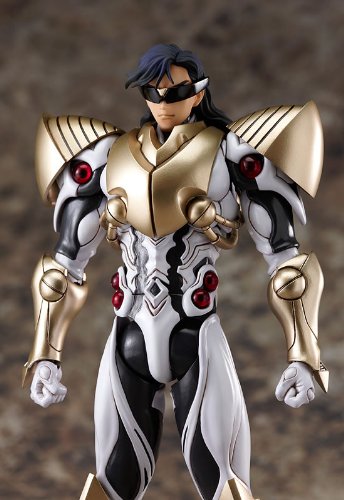 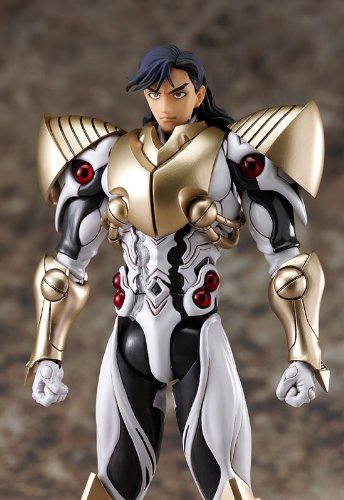 Masaki is a tall, thin young man with shoulder-length hair. He normally wears sunglasses even at night. After Archanfel gets his claws into him, the glasses conceal the fact he now has cat-pupiled eyes. His hair has been allowed to grow much longer. See details