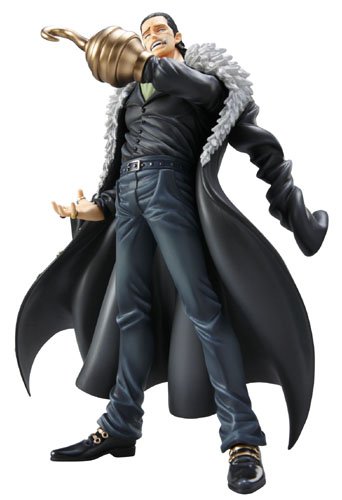 From anime and manga One Piece, this is One Piece : Crocodile Mr. 0 PVC Figure . Height: approx 240mm. The ex `Seven Warlords of the Sea`, and the President of BW (Baroque Works), `Mr 0` Crocodile. This time, his appearance as he made his dramatic reunion in the Impel Down arc has been productized exactly to that image, becoming the product all the fans have been waiting for. 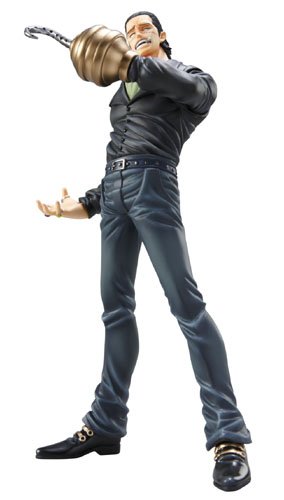 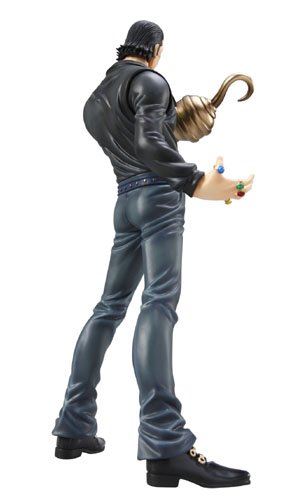 Crocodile (クロコダイル, Kurokodairu), nicknamed “Sir” Crocodile (サー･クロコダイル, Sā Kurokodairu), is a former a member of The Seven Warlords of the Sea and, unbeknown to the World Government, the boss of the criminal organization Baroque Worksch under the codename of “Mr. 0” (ミスター・ゼロ, Misutā Zero), and his former partner was Nico Robin, who was under the codename of “Ms. All-Sunday”. Crocodile lacks almost any code of honor and does not see the point in offering those who are about to die a chance of dying honorably. Although he has referred to many of his opponents’ struggles as worthless in the past, he hasn’t referred to his opponents’ struggles, since he first fought Luffy. 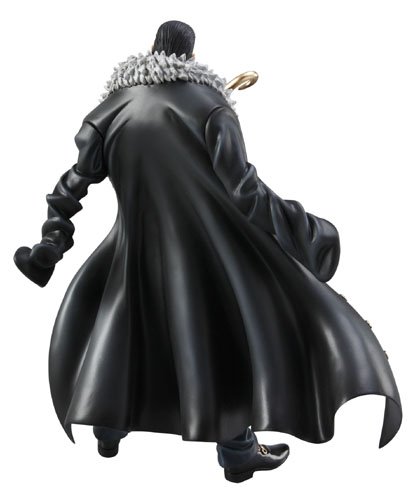 Crocodile has shown to be extremely cynical and cold-hearted. He displays complete disregard of the romantic pirate lifestyle, stating that all the things the King of the Pirates once had mean nothing to him. He places more importance in military power. Crocodile believes that only ignorant fools declare their grandiose dreams. Several times, he refers to trust and faith in others as idiotic. He has stated that he has done away with countless people like that. He goes so far as to mock those who fight for others, making their defeats to him all the more harsh. 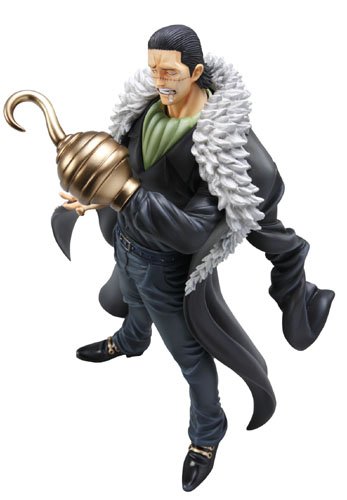 He also, by his own admission, admits that he is not rational at times. After the Straw Hat Pirates thwarted Crocodile’s plans to overthrow the Alabasta Kingdom with Baroque Works, he was stripped of his Warlord status and sent to the government prison Impel Down in Level 6. He ate a logia Devil Fruit called the Sand-Sand Fruit (スナスナの実, Suna Suna no Mi), which allows him to manipulate sand, absorb moisture with his right hand, and as long as he is not wet, he can turn his body into sand. Crocodile also has a large golden alloy hook in place of a left hand, that contains a potent poison and a dagger underneath. Crocodile’s current bounty is 81,000,000 Berries. See details