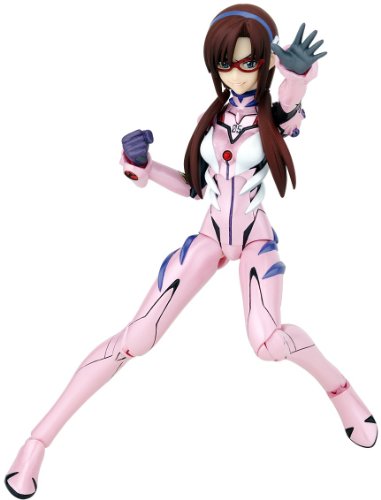 Mari Illustrious Makinami (真希波・マリ・イラストリアス, Makinami Mari Irasutoriasu) is an Evangelion pilot strictly introduced into the franchise during the 4-part theatrical remake series Rebuild of Evangelion, in the second installment Evangelion: 2.0 You Can (Not) Advance. She is voiced by Maaya Sakamoto in the Japanese version and by Trina Nishimura in the English version. 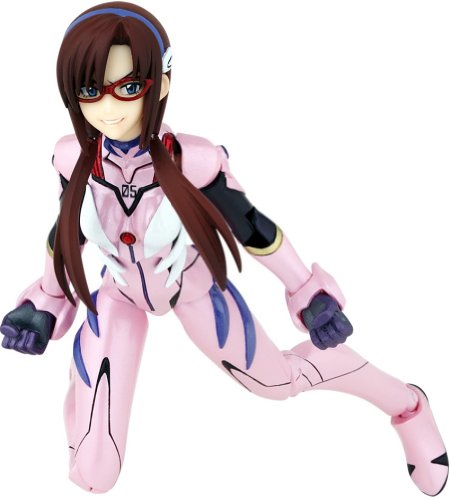 Little is known about her as of yet except that she is the pilot of the Provisional Evangelion Unit-05 which differs from previous incarnations drastically featuring four mechanical “legs” that end in wheels and a lack of hands which have been replaced with a jousting lance and “claw”. Because of its unique design, Mari pilots her Eva wearing a helmet-like contraption and her plugsuit is equipped with several attachments that connect to tubing that apparently help her in moving the Evangelion. Mari’s designation amongst the other Children has yet to be revealed. She self destructs Unit-05 to defeat one of the Angels in the film’s opening but manages to escape unharmed. During the film’s climax she steals Unit-02 to battle the 10th Angel. Unable to defeat the Angel, she finds Shinji and tells him to escape. Shinji, seeing the destruction, makes up his mind about fighting. 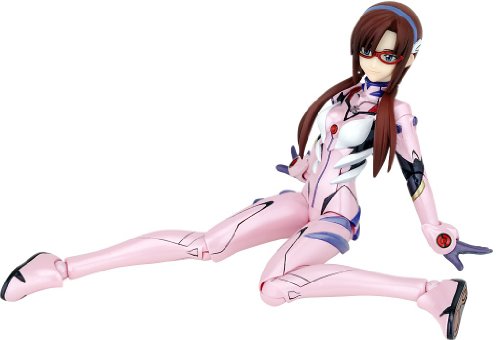 As Unit-02’s power goes out, Shinji runs to Nerv HQ. She has a fondness for LCL, making a comment to Shinji, “You smell good… Smell of LCL.” She seems to have poor vision, wearing glasses at all times and having difficulty finding her glasses when she drops them from the collision with Shinji while parachuting. While piloting Unit-02, her plugsuit features a 5 on the back. This symbolises that she is the pilot of Unit-05. In the preview of the 3rd Rebuild movie, she is seen taking off her glasses while in confinement. She is also shown in a private conversation with an unknown character. She is a confident and eccentric character. 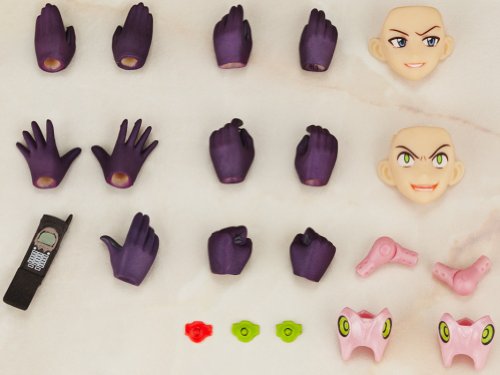 Sadamoto designed her to look British, and added glasses as a ‘simple yet effective way to set her apart from the other characters’. See details