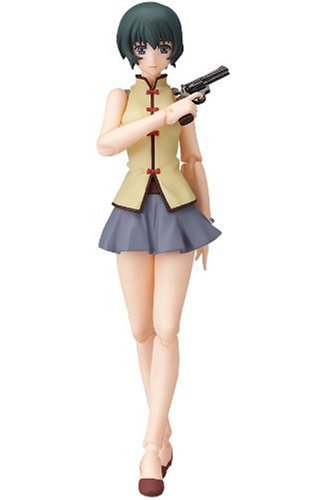 From visual novel, this is Phantom of Inferno : Ein (Eren) Figma Action Figure . Using the smooth yet poseable joints of figma, you can act out various scenes. A flexible plastic is used for posable areas, allowing proportions to be kept without compromising posability. Her trusty revolver seen in the series many times is included, as well as the knife seen in the first episode. 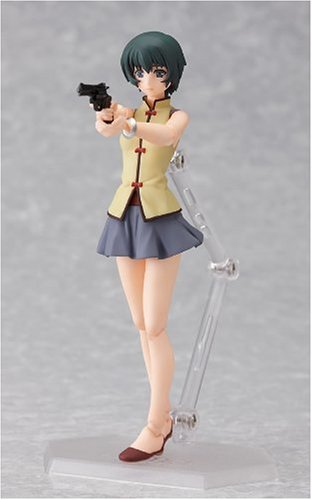 Plenty of hand parts are included, such as hands that can hold her pistol or other items in various ways. An expressionless face and an expression that looks as if something has caught her eye are both included. A masked face is also included. A poseable figma stand is included, which allows various poses to be taken. 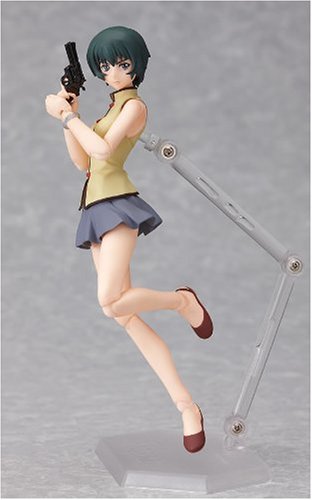 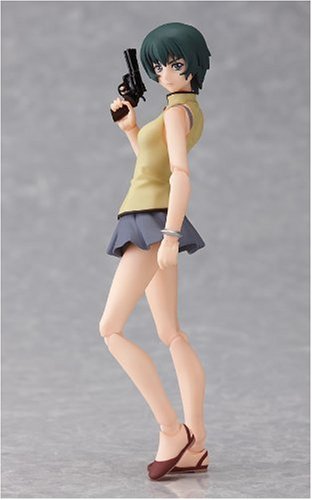 Ein (Eren) is an assassin with such skill she was given the codename “Phantom”, a designation given only to the best killer in Inferno. She was found by Scythe Master and was his first test subject to be given his assassin-processing treatment. She has no memories of her past and is incredibly apathetic. When she escapes to Japan, she changes her name to Elen and claims to be Reiji’s twin sister. 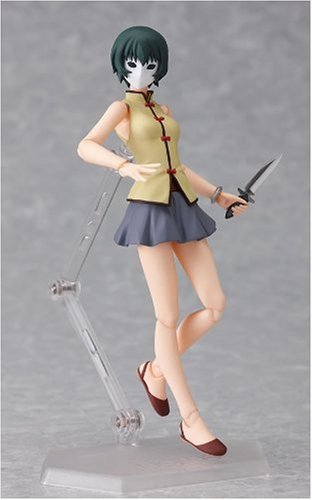 A long and rigorous investigation by Eren and Reiji traces her history back to Ulan Bator, Mongolia, and though the trail manages to stop there, Eren is able to find some peace in the area. In the OVA, she is shown to have an older brother, and it is suggested the village where she lived was massacred. See details