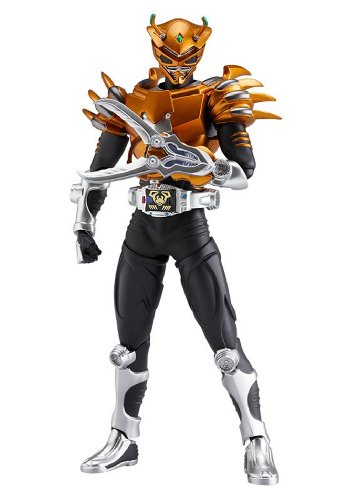 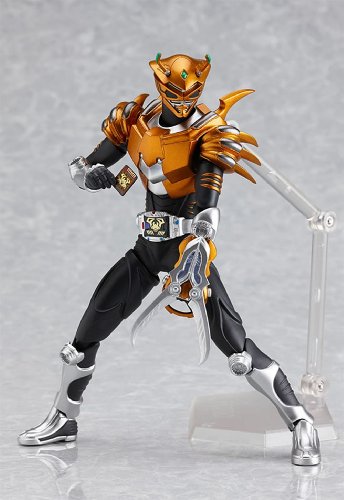 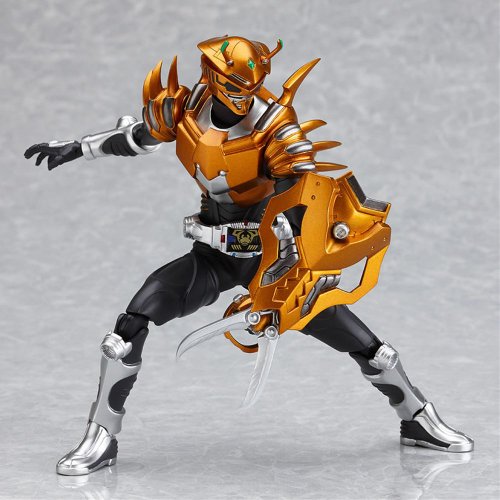 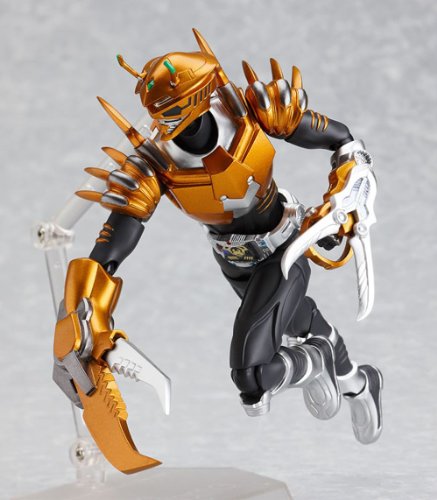 Kamen Rider Incisor uses his pincers to attack adding another one with his Strike Vent. Richie Preston is a son of a rich family. Richie becomes Kamen Rider Incisor armed with a crab Advent Deck when Xaviax assumes the guise of Walter Connors and tells him that he was cut off from his family fortune. He is given a false promise of a million dollars for each Rider he defeats. Richie acquires the Incisor Advent Deck and Advent Beast Volcancer. 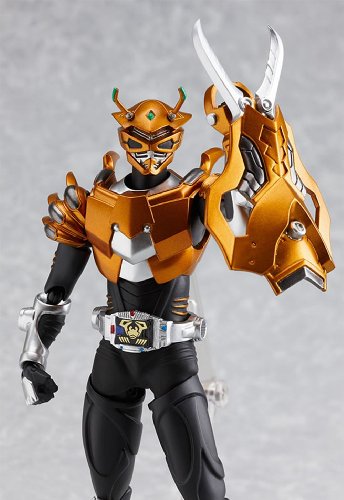 When the Final Vents of Incisor and Wing Knight collide, Wing Knight proves to have the more powerful Vent and Richie disintegrates due to being vented by Wing Knight(although this may be because Incisor had lesser time to charge his final vent), causing him and Volcancer to disappear into the Advent Void and be the first Kamen Rider to be vented in the series. Wing Knight then retrieves the Incisor Advent Deck. Soon after, Eubulon rescued Richie from the Advent Void and erased his memory returning him to his normal life.

Volcancer is a mechanical humanoid crab which is Incisor’s Advent Beast. When Kit as Kamen Rider Dragon Knight first encountered it, he thought it was a wild monster until Kamen Rider Incisor shows up. See details