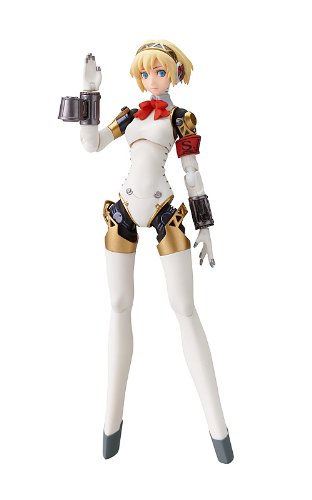 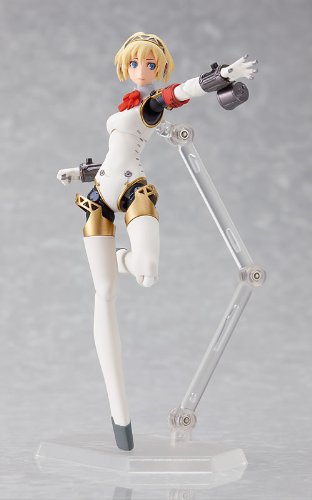 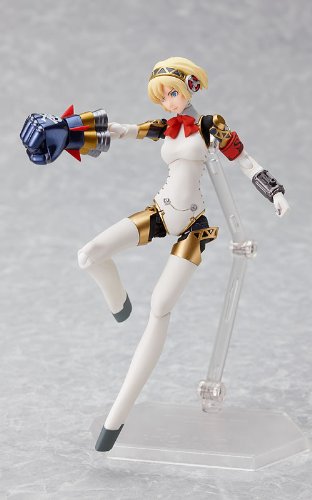 Aegis/Aigis (アイギス Aigisu) is an android created by the Kirijo Group; she is the last surviving model of their experimental anti-Shadow weapon. In combat, she uses a wide variety of high-tech weapons, from machine guns and rocket launchers to long range guns and “rocket punches.” She has her own unique tactic called “Orgia Mode” in which she disables her limiters, allowing her to attack at full power, although she can’t be given orders or use recovery skills while in Orgia Mode; after a few turns she has to cool down, thus skipping her next turn. Aigis has the highest durability of any of the characters, and her Personas focus on physical attacks as well as support spells. 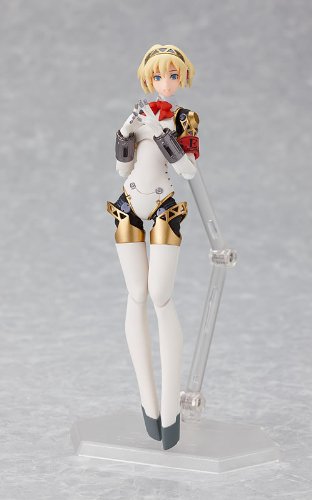 Aigis is introduced during SEES’ summer beach vacation, where she is simultaneously the target of Mitsuru’s retrieval mission and Junpei’s “Operation Babe Hunt.” She immediately shows an instinctual interest in protecting the Main Character which even she cannot explain. Ikutsuki has her assigned to aid SEES, and she enrolls in Gekkoukan High to act as the Main Character’s bodyguard. Later, when Ryoji transfers to Gekkoukan High, she is also instinctively suspicious and alarmed. 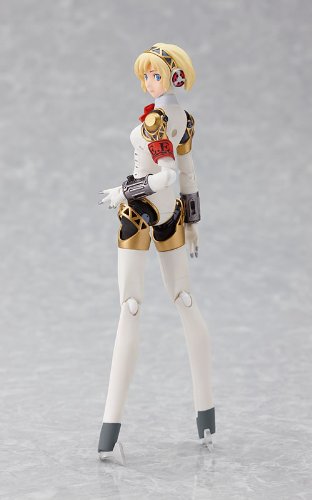 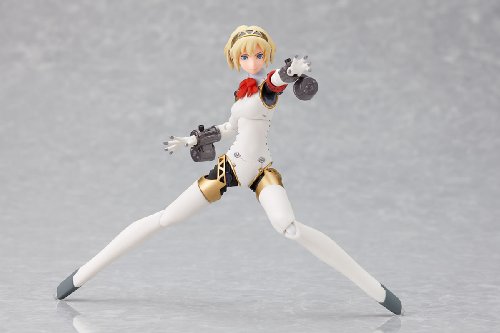 During her battle with Ryoji on the Moonlight Bridge, Aigis regains the memories trapped in her damaged circuits. The player learns that, ten years before the game, her mission was to defeat or seal away Death so that the coming of Nyx would be averted. Since she was unable to defeat Death, she sealed the entity away in a young boy who was the sole survivor of a nearby car crash. That young boy was the Main Character. She is driven to protect him both to try and suppress Death and because she feels a great deal of guilt over her actions. Since Ryoji is an incarnation of Death, she senses that he is her natural enemy. 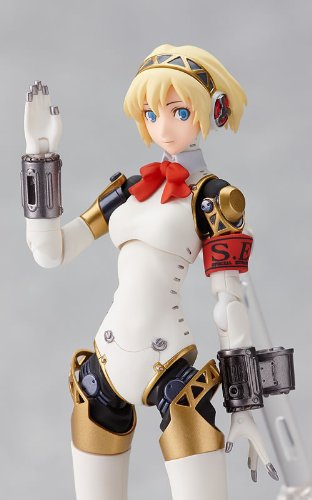 Aigis is damaged during her fight with Ryoji and must be repaired by the Kirijo Group. When she returns she shows more human-like qualities and emotions, and decides to stand against the power of Nyx with her friends in SEES. She is the only one who remembers Tartarus, the Dark Hour, and the Main Character’s sacrifice during his borrowed month of life after the defeat of Nyx. She allows him to live like a normal student for the few precious weeks that he has. Finally, on Graduation Day, as she is holding the Main Character in her lap, she suddenly realizes what it means to be human and also the true purpose in her existence is to protect the life of the Main Character. Yet sadly, as soon as she comes to this revelation, the Main Character begins to fall into a coma in her arms. Even though Aigis understands and helplessly witnesses what is happening to the Main Character, she vows to always protect his life and arguably falls in love with the main character. See details