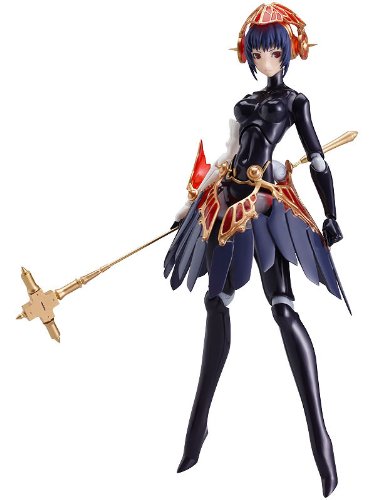 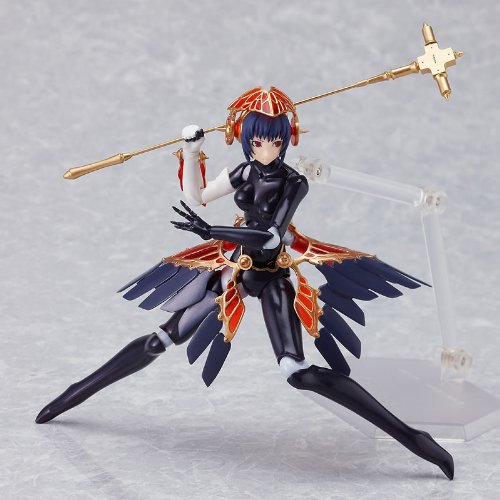 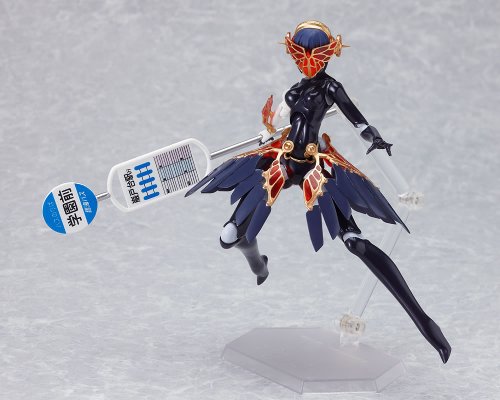 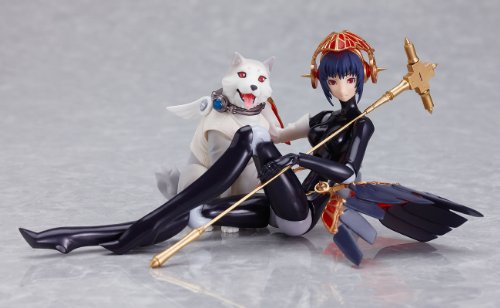 Metis (メティス Metisu) is an android like Aigis, who refers to herself as Aigis’ sister. She first appears during the events of The Answer in Persona 3 FES, when she attacks SEES. The player learns that the day March 31 has been repeating itself over and over, and that the characters are trapped inside the dorm. Metis attempted to kill the members of SEES to end the time skip and save her sister, but was subdued by Aigis. When the player’s characters discover the Abyss of Time, an expansive area underneath the dorm connected to the time skip, she joins SEES to help investigate, becoming a character under the control of the player. 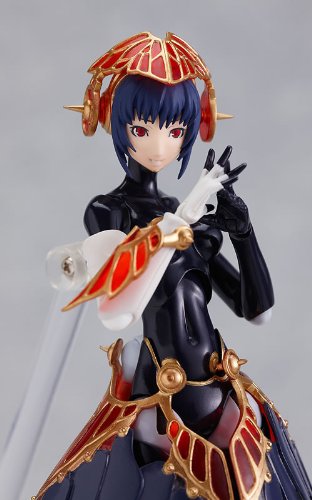 Aigis later learns that Metis awoke in the Abyss with no memory of her past, and only the knowledge that she had a sister who was in danger. At the conclusion of The Answer, SEES learns that Metis is actually a facet of Aigis’ personality which escaped her body, representative of her despair after the death of the Protagonist. In combat, Metis uses blunt weapons and can enable Orgia Mode like Aigis, who herself has lost that ability in The Answer. 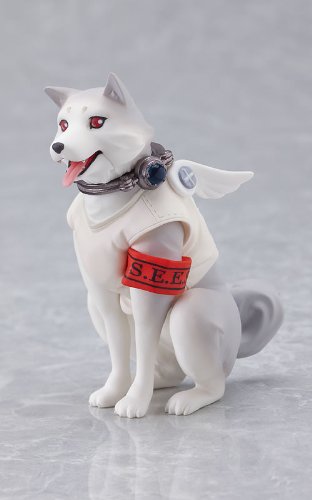 Koromaru (コロマル Koromaru) is a dog capable of summoning a Persona. He was the dog of a priest who maintained a local shrine, before the priest was struck by a car and killed. Ever since his owner’s death, Koromaru walked the same route he did with his master every day, by himself. In July, he is found injured by the shrine during the Dark Hour, having summoned a Persona to defeat a Shadow attacking the shrine. Several weeks later, he joins SEES as a fighter, and is given a special collar which allows him to control his Persona. Aigis purports to be able to understand Koromaru, although during the events of The Answers she expresses difficulty in doing so. In battle, he uses Fire- and Darkness-based magic. In Persona 3 Portable, Koromaru is the Social Link for the Strength Arcanum if the player is controlling the female protagonist. See details