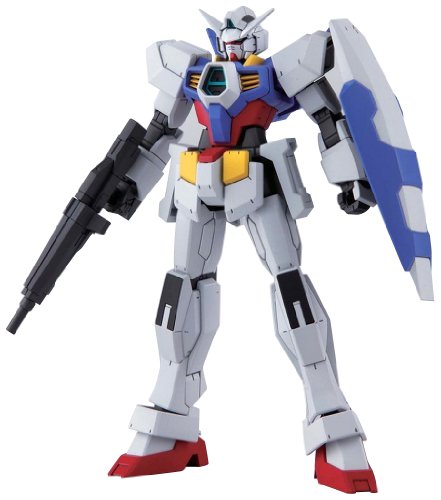 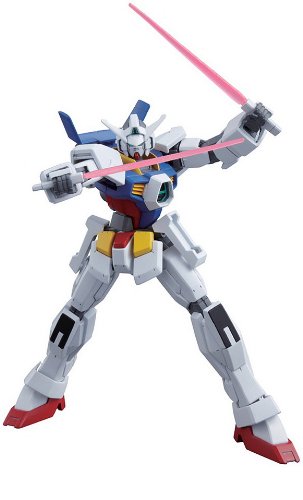 The AGE-1 Gundam AGE-1 Normal is one of three titular mobile suits featured in the Flit Arc and Asemu Arc of the Mobile Suit Gundam AGE anime series. The unit was mainly piloted by Flit Asuno and later, it was temporary piloted by Asemu Asuno. 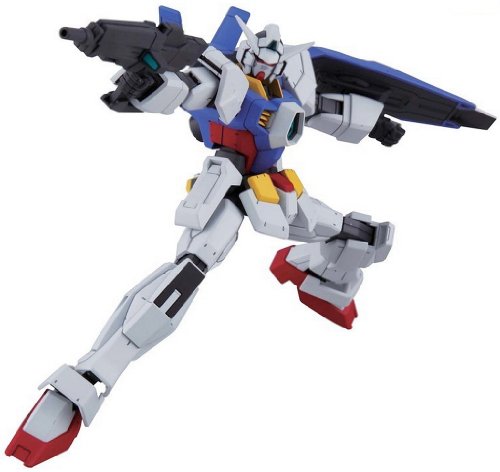 The Gundam AGE-1 Normal is the prized possession of the Asuno Family which incorporates a special OS to counter the Vagan. Since its development, the mobile suit was designed as a legendary savior, holder of the mobile suit name “Gundam”. 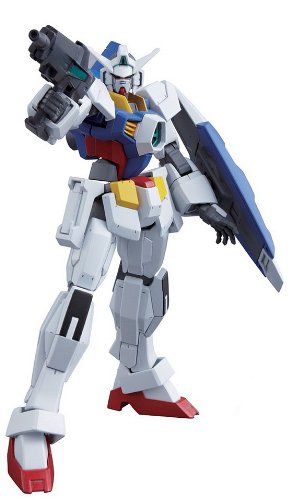 Developed through the data retrieved from the AGE device passed down from the Asuno family, the mobile suit has become pivotal in the fight against the Vagan. One of the unit’s strengths is its OS, the AGE System, which allows the Mobile Suit to gather data and come up with equipment or wear designs to counter a specific enemy. 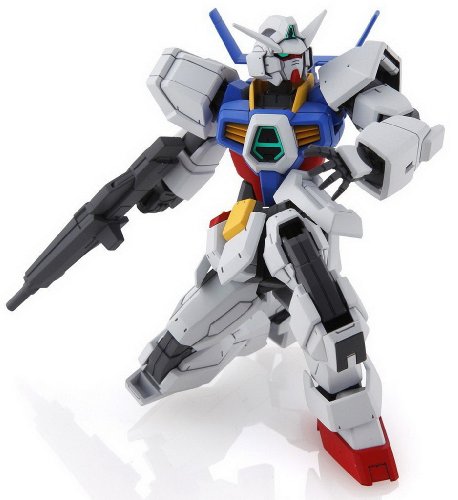 Armaments
DODS Rifle
The basic long ranged armament of the AGE-1 Normal. The DODS Rifle was created by the AGE system after the Genoace’s beam spray gun proved ineffective against the UE’s mobile suits. It was designed as a multipurpose weapon, with both normal and sniping modes. 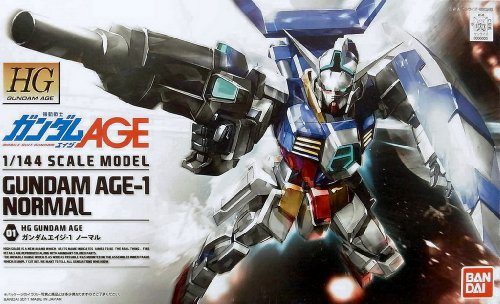 Beam Saber/Dagger
The AGE-1’s close combat armament. The Beam Saber can adjust its length for different combat situations and is also strong enough to pierce and destroy the Vagan’s mass-production mobile suits such as Gafran, Baqto and Dorado.