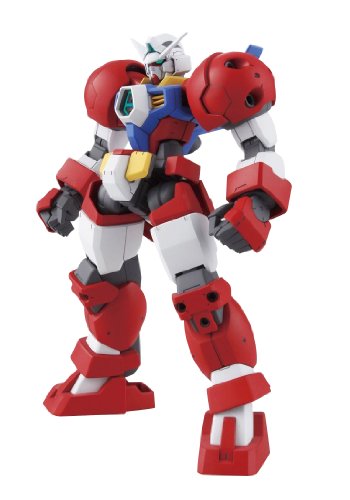 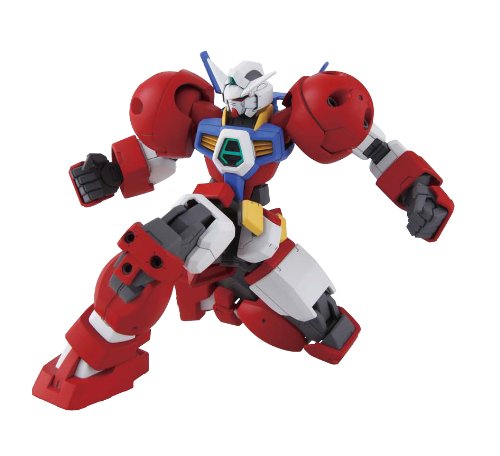 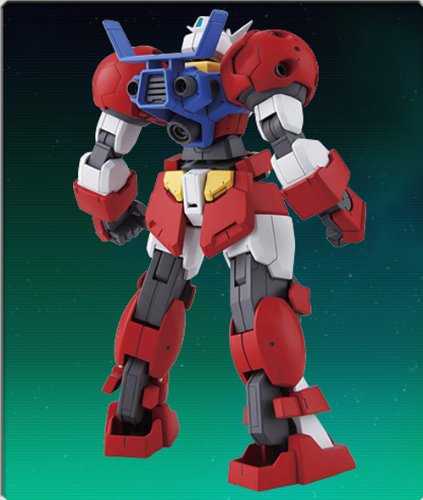 The AGE-1T Gundam AGE-1 Titus (aka Titus) is a close combat variant of the AGE-1 Gundam AGE-1 Normal from the Mobile Suit Gundam AGE anime series. It is piloted by Flit Asuno. A new form of the Gundam AGE-1 developed by the AGE System. Reminiscent of a wrestler, the Titus is a specialized melee combat form and the emitters across its body allow it to perform devastating physical attacks. The Titus was developed to counter the ovv-a Baqto for the AGE System’s answer was to demonstrate overwhelming combat power that combines offense and defense. 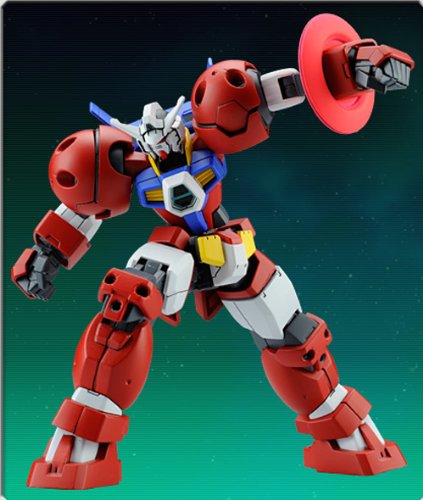 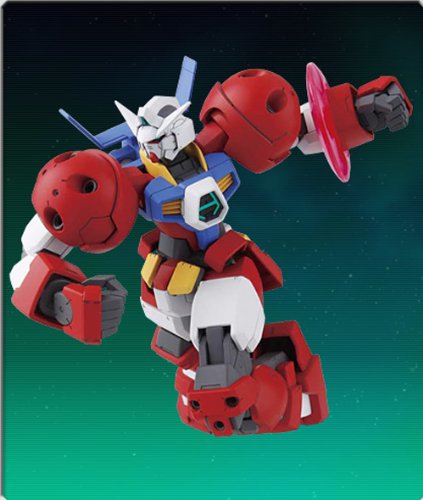 Aside from the Baqto the Titus’s power is quite effective against the ovv-f Gafran, however its speed is quite low, leaving it severely disadvantaged against the high-speed xvv-xc Zedas. By releasing the system’s limiter, the AGE-1 Titus can enter a “maximum output” mode. 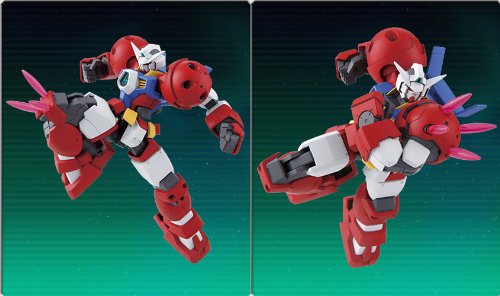 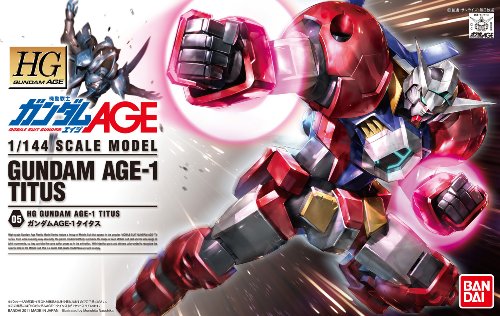 Armaments
Beam Emitters
The Gundam Titus’s arms and legs are equipped with a number of beam blade emitters. These beam blades are combined with the Titus’s powerful strength to destroy the enemy.