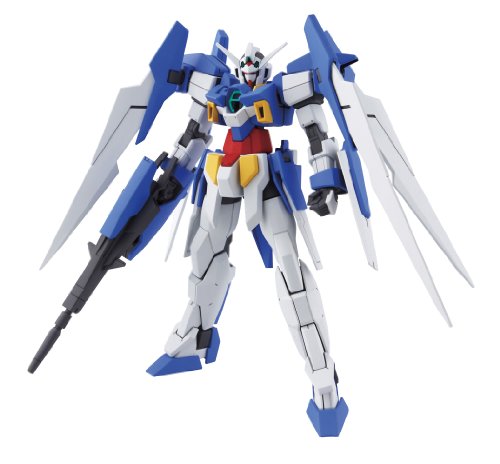 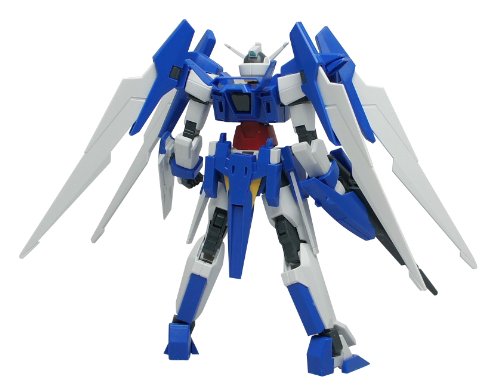 The AGE-2 Gundam AGE-2 Normal is the successor of the AGE-1 Gundam AGE-1 Normal, appearing in the Asemu Arc of Mobile Suit Gundam AGE. The unit is piloted by Asemu Asuno. A next generation Gundam that is built based on the combat data of the Gundam AGE-1 and the second Gundam built using the AGE System. The unit is designed as a high-speed combat unit, able to transform into a Strider mode (also referred to as “G-Strider”), a fighter-like form which flies at three times the speed of its MS mode. In this form, AGE-2 is capable of atmospheric entry. The unit also has a wear system, similar to the AGE-1, which allows the operator to change the unit’s configuration by swapping out an alternate set of limbs. 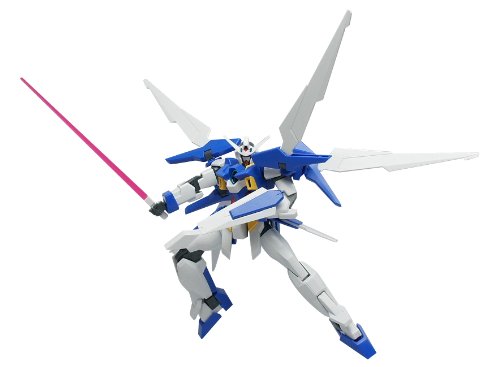 The Gundam AGE-2 was created from the data of Asemu’s battles in Tordia. Gundam AGE-2 first sortied at A.G. 141, although, according to Dique Gunhale, it had not been completed yet. However, it proved to be powerful enough to defeat the Vagan forces that attacked the Diva. Later, Asemu used it to fight Zeheart’s Zeydra during the latter’s attack on the Diva, but was soundly defeated, although Zeheart spared him. 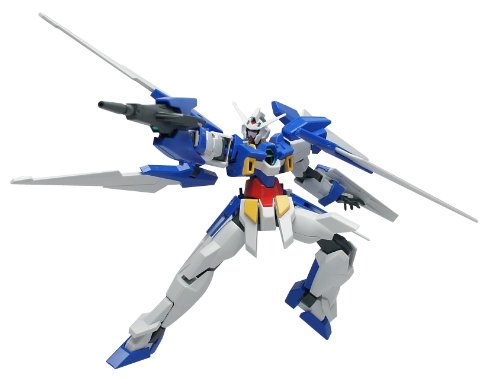 Asemu, alongside his unit, participated in the battle of Big Ring, where he faced against both Zeheart and Desil Galette in his Khronos. Asemu teamed up with Woolf in his G-Bouncer to face the Galette siblings, but were overwhelmed, until Flit’s arrival in his Gundam AGE-1 Flat turned the tide of the battle. 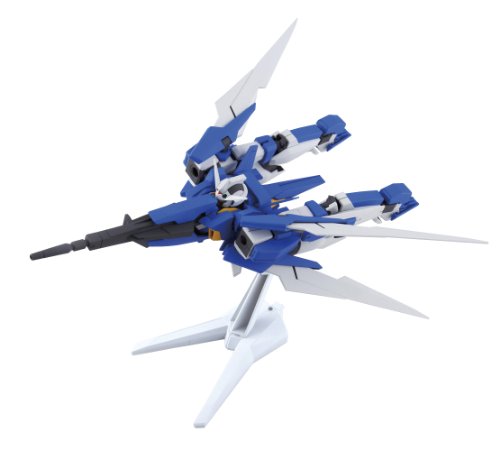 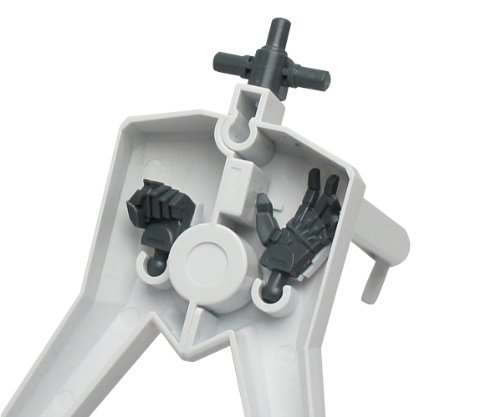 Armaments
Hyper DODS Rifle
The basic long ranged armament of the AGE-2 Normal, developed from the DODS Rifle. It is strong enough to penetrate two mobile suits with one shot and also forms the nose of the AGE-2’s Strider Mode. It’s supposedly twice as powerful as older DODS models.