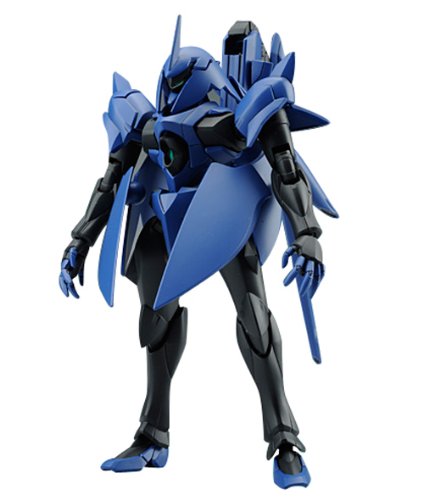 From Mobile Suit Gundam AGE anime series, this is Gundam Age : OVV-F Gafran 1/144 Scale Model Bandai . First UE (Vagan) mobile suit seen in “Gundam Agem” that can transform into a dragon like form. Articulated tail-cannon allows for poses to be depicted just like in the show. Clear pieces included for chest cannon. 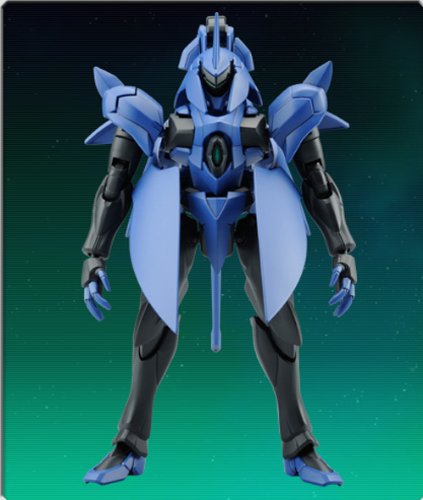 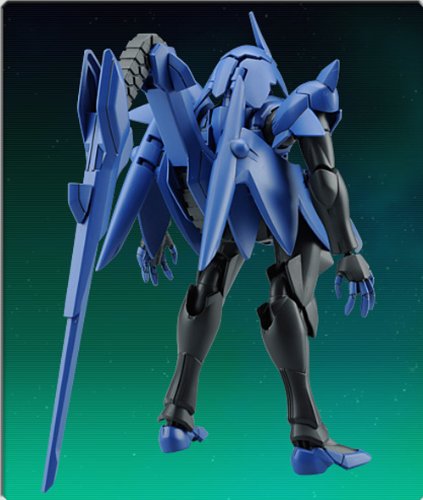 The Gafran is the mainstay transformable mass production MS used by the Vagan nation, and is characterized by its humanoid shape. The Gafran shows superior traits than the RGE-B790 Genoace in terms of offense, mobility and defense. Prior to the appearance of the AGE-1, it was thought to be invincible. There are color variations but it is unknown what they are supposed to distinguish. It possesses the ability to transform into an alternate “dragon-like” mode. A common feature of these machines are the waist-mounted movable stabilizer wings. 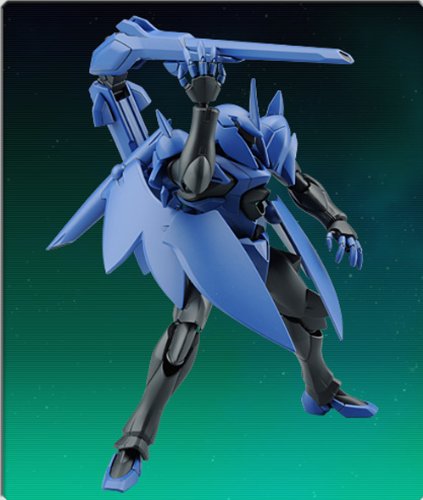 It appears that when encountering something new, the Gafran can scan it using a red light. What this scan does is unknown. Vagan machines are installed with a self-destruct mechanism in order to prevent technology and information from getting into the hands of the Earth Federation military. By A.G. 164, this function is removed from most Vagan MS . The majority of the Gafran’s weapons are fixed, save for the handheld Colony Destroyer weapon. 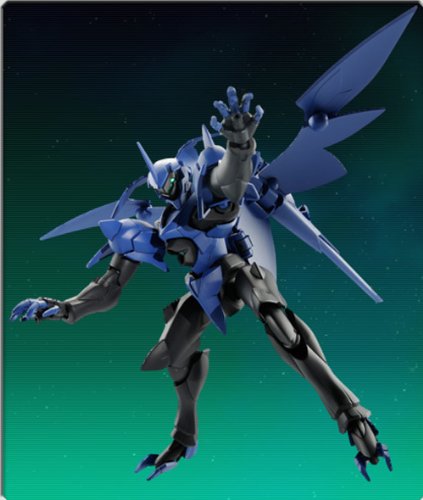 The majority of seen Gafran have been blue in color, however occasionally a more uniquely colored unit is seen that acts as a commander to the standard colored ones. It is unknown if these units are technologically different or if the only changes are aesthetics. 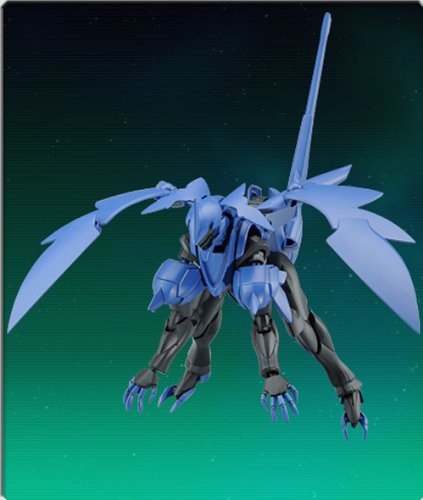 Armaments
Beam Rifle
Serves as the Gafran’s tail when transformed. Its beam rifle can be held over or under the right shoulder when in use, it is a powerful long-range weapon that can destroy a mobile suit with one shot.