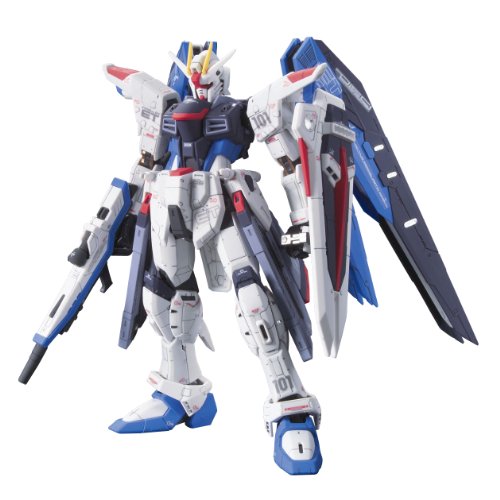 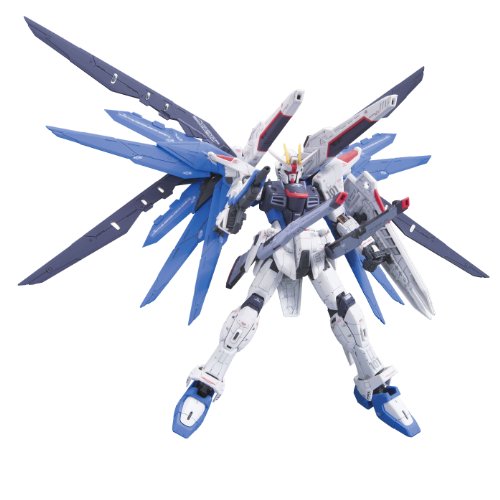 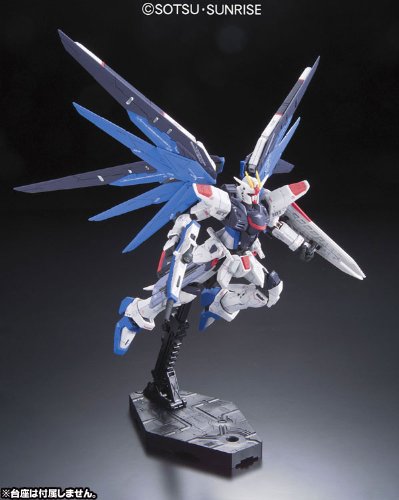 In Gundam Seed Destiny, Shinn Asuka said it is probably “the most powerful mobile suit out there.” Also noted is its exceptional speed. Even with its heavy long range weaponry, it was still able to fly as fast as the more advanced ZGMF-X23S Saviour Gundam, if not faster. It is also one of the Clyne Faction’s symbols of power, along with the Eternal, Archangel, and the Justice. 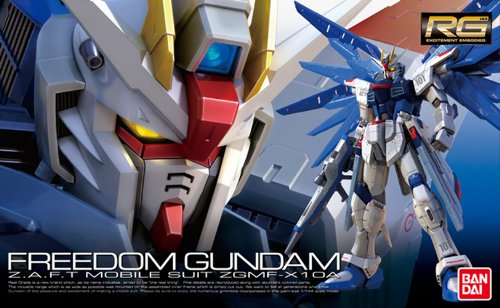 Another weapon specifically designed for use in Full Burst mode for destroying enemies, are the two plasma beam cannons. These cannons are the most powerful weapons of the suit and mounted over the shoulders when in use.