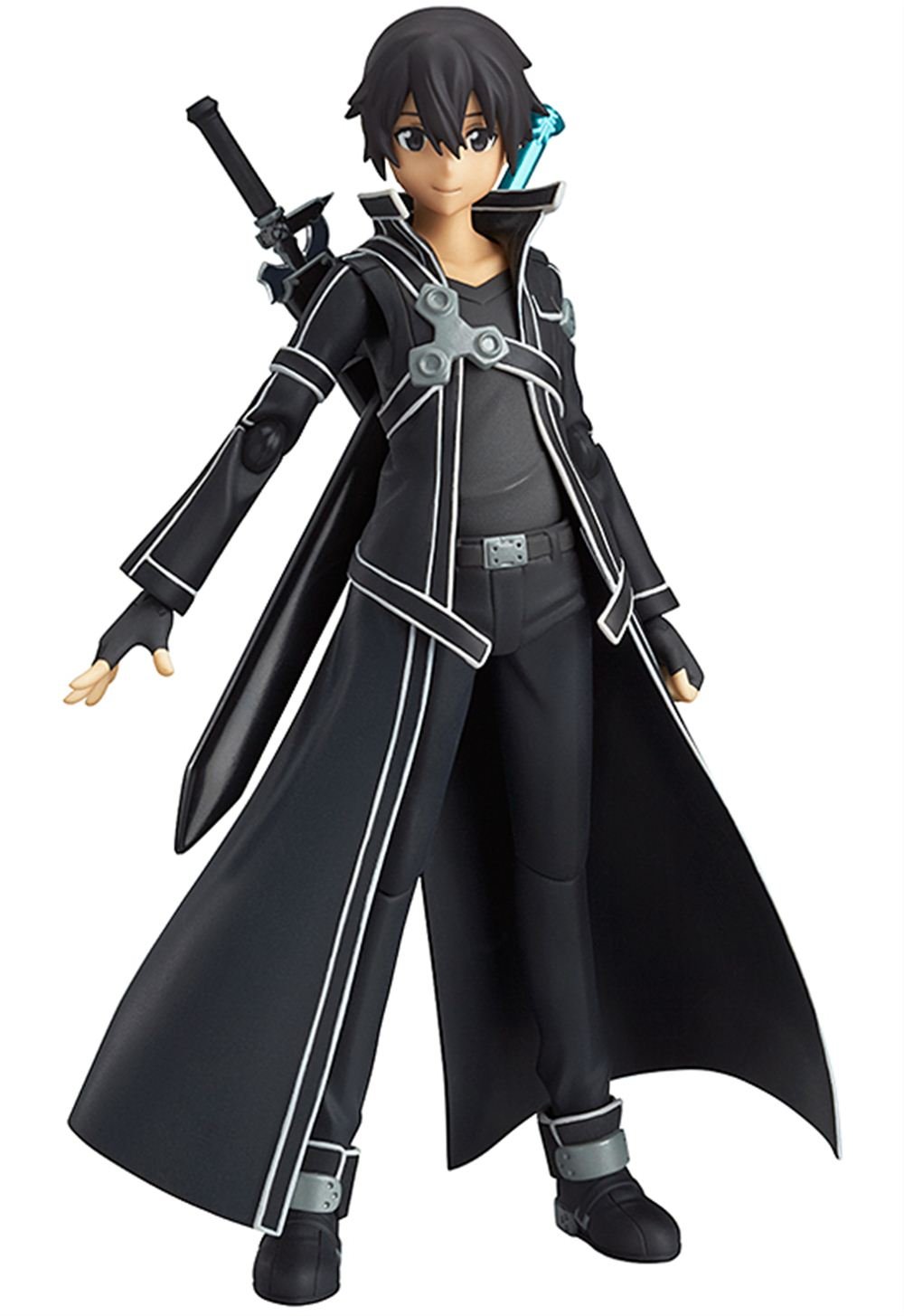 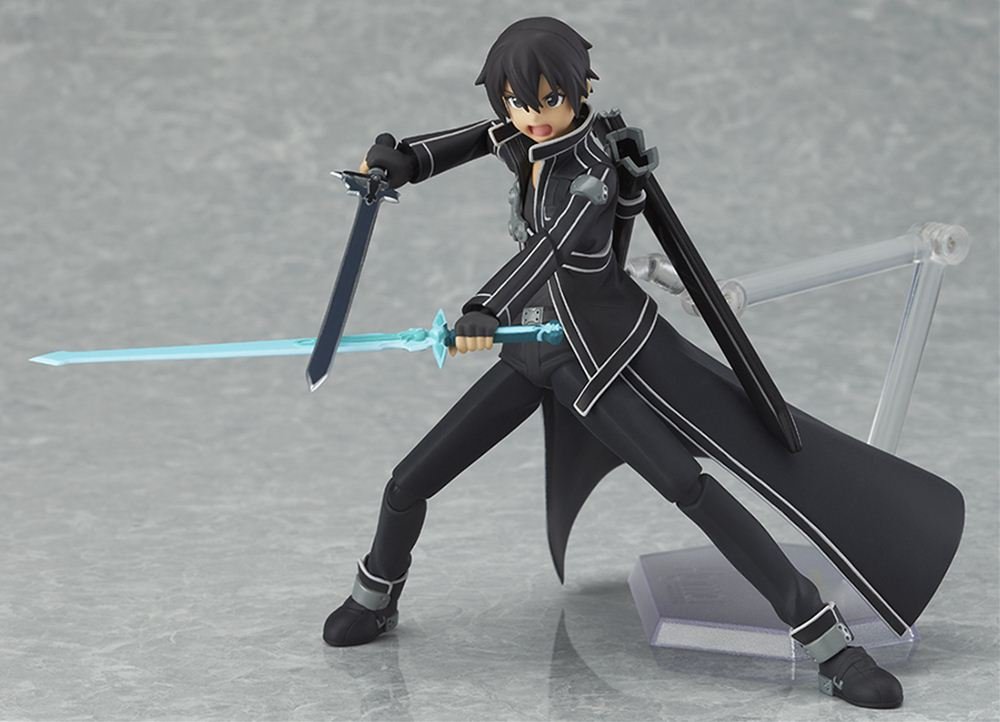 Kirito (キリト Kirito) or Kazuto Kirigaya (桐ヶ谷 和人 Kirigaya Kazuto) who uses the portmanteau “Kirito” as his character name, is a “solo” player who has been branded a “beater” (a combination of beta tester and cheater) by the players in Sword Art Online. When Kayaba announces that the players of Sword Art Online can no longer log-out without clearing the game, he quickly overcomes the shock. He power-levels to improve his odds of survival in the game, and emerges as a frontline floor-clearer known as the Black Swordsman (黒の剣士 Kuro no Kenshi). In SAO, he is the sole «Dual Blades» skill user. During his time in SAO, he falls in love with a female player, Asuna Yuki, and even marries her in-game. 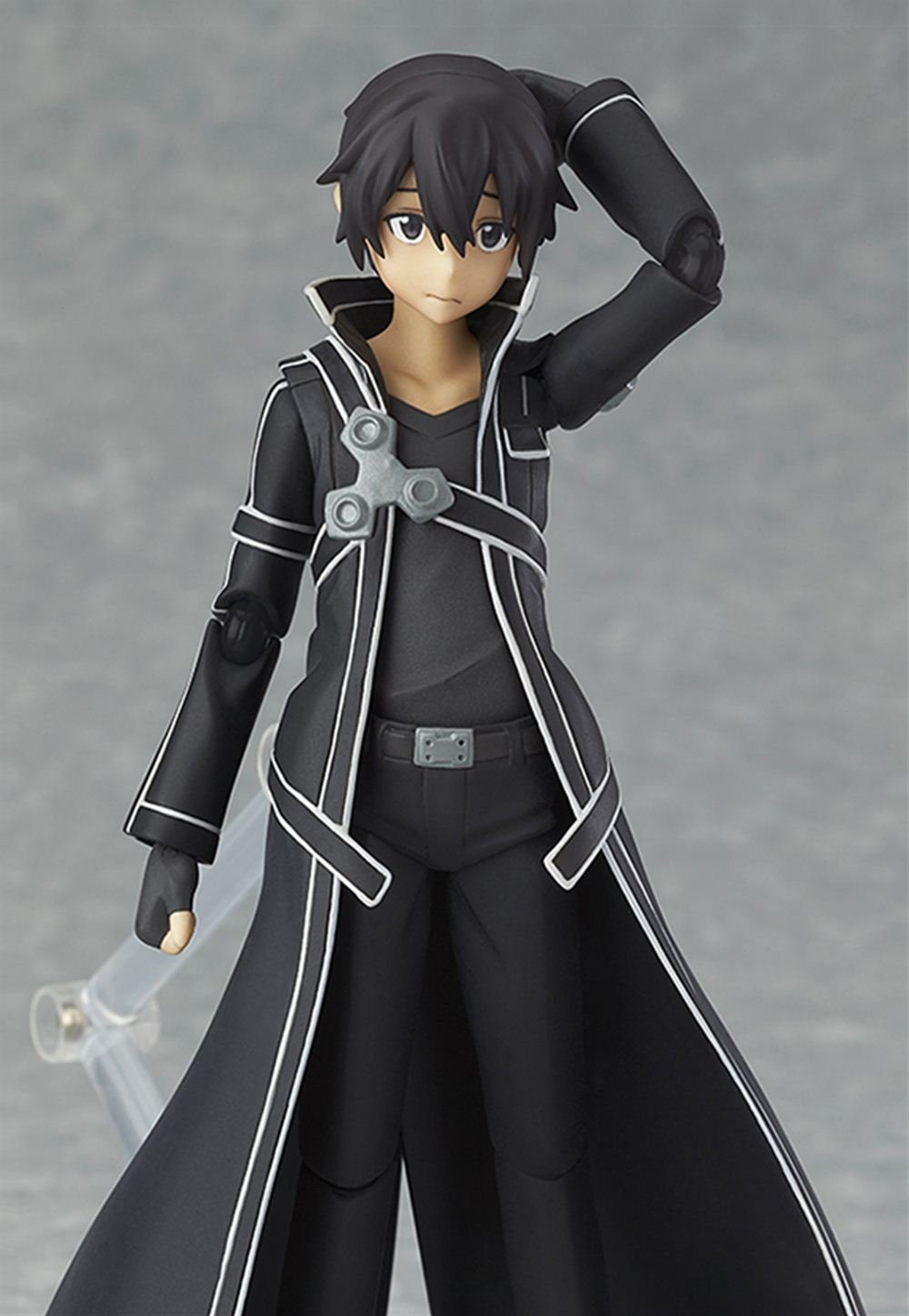 After the end of the Sword Art Online incident, 300 people have yet to wake up, including Asuna. He receives a picture from another VRMMORPG called Alfheim Online in which Asuna could be seen in a cage on the legendary World Tree, which no Alfheim player has ever reached directly. Kirito decides to get a copy of the game and rescue Asuna nonetheless. Shortly after joining Alfheim, he befriends another player called “Leafa” (who is actually his cousin Suguha). Leafa helps Kirito grasp the game and offers to help him reach the World Tree. After a long journey and many adventures, Kirito manages to reach the World Tree and overcomes its obstacles to reach the top. He rescues Asuna and discovers Leafa’s true identity. As ALO and SAO share the same game engine, among other features, a bug allows Kirito to retain most of the skills and money he obtained in SAO upon playing ALO with the same Nerve Gear, already beginning his journey with an advantage over other players. Despite this, he ends up being forced to discard all of his items (except the one containing Yui, which reformats itself as a navigation pixie), as they were not recognized by the system. 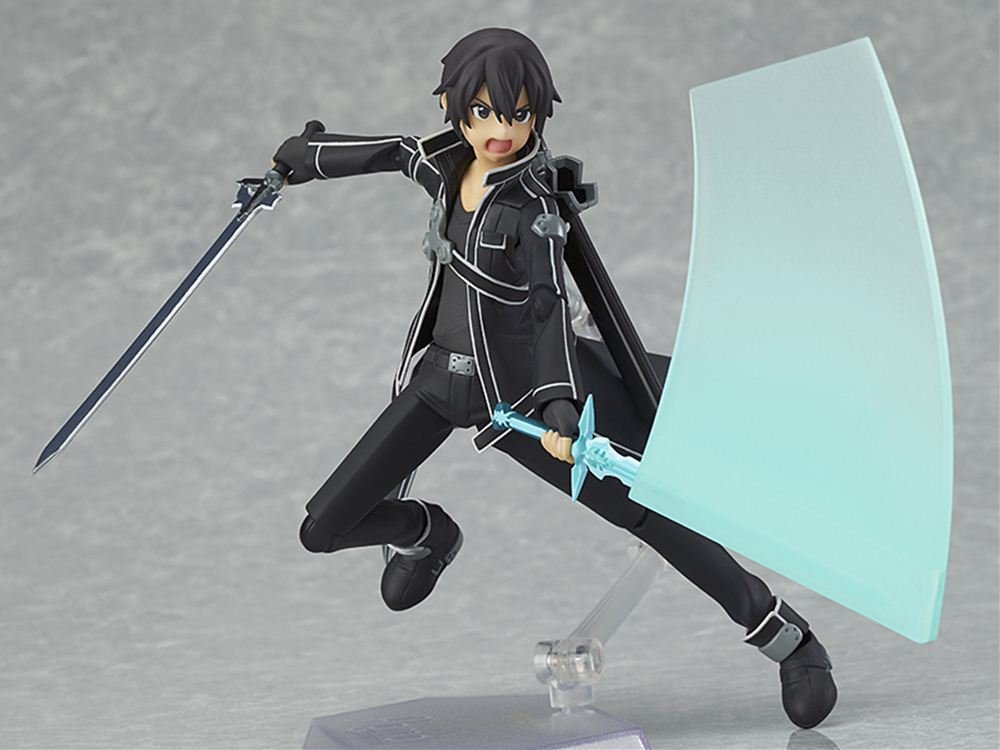 In the Alicization Arc, he has been assisting in the development of the fourth generation full dive interface, Soul Translator, by testing its thought acceleration functions. However, he has no memory of what he has been doing as a result of his memories being suppressed, voluntarily, by the system. He is attacked and poisoned by Johnny Black (The third culprit who escapes) in the real world and wakes up in Underworld with no memory of the game or how he got there. He meets up with Eugeo and helps him out of some tough situations, during which he partially remembers his time with Eugeo and Alice during his “childhood” in Underworld. He then decides to aid Eugeo in finding Alice while he searches for a way out, back to reality. 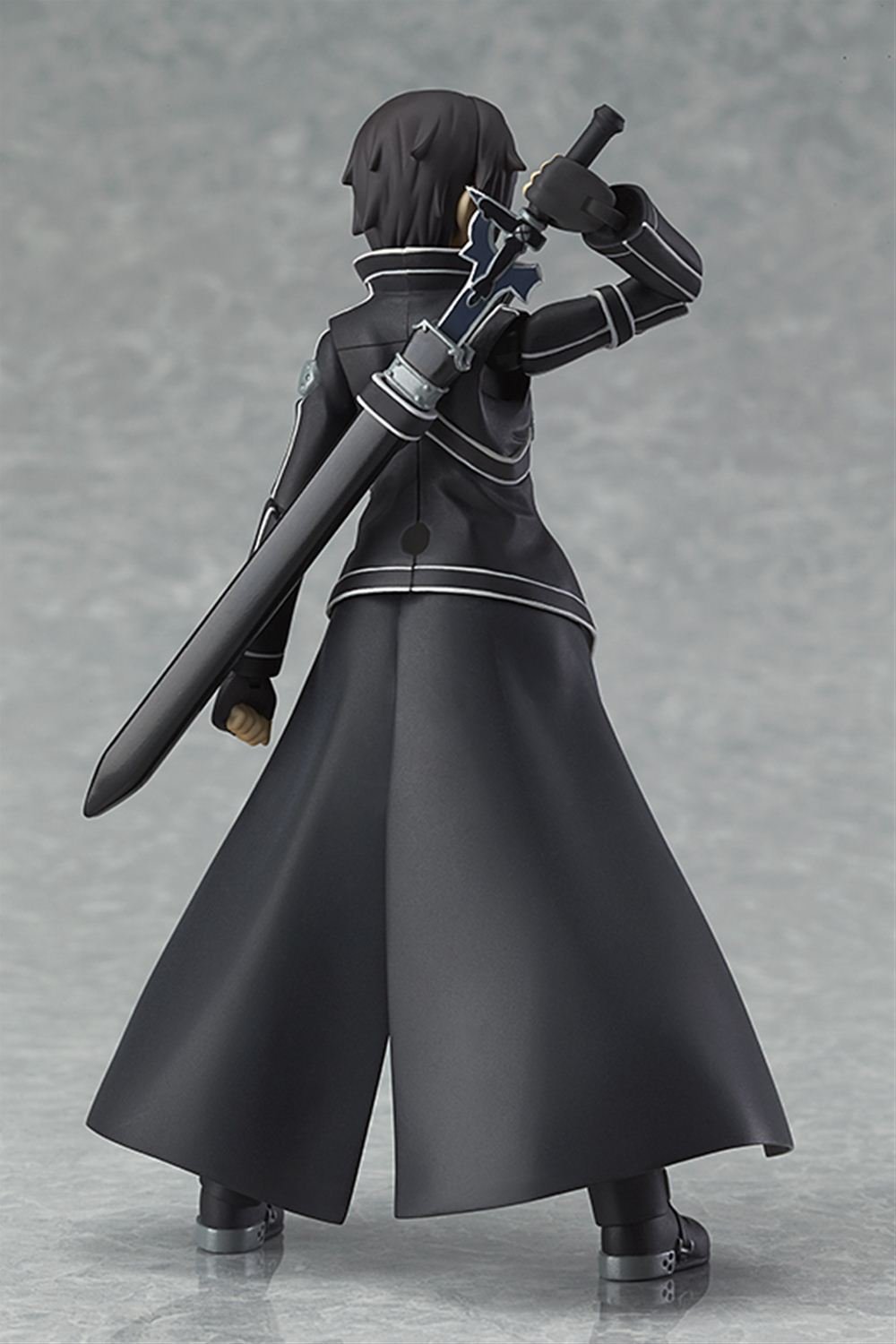 In the real world, he lives with his mother, Midori, and younger sister, Suguha, in a family of three. In fact, he was actually adopted by Mr. Minetaka Kirigaya and Mrs. Midori Kirigaya when he was just a year old, due to his real mother and father passing away after an accident. His real mother was actually Midori’s sister, meaning his adopted mother is also his aunt. However, Kazuto did not know this until he discovered the truth at the age of ten, and Suguha, being in fact the Midori’s own daughter, was also unaware of Kazuto’s adoption and is in actuality his cousin. See details