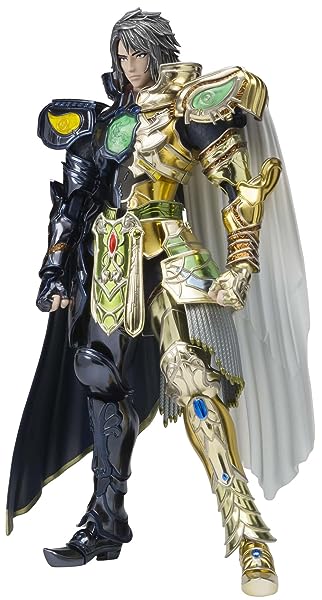 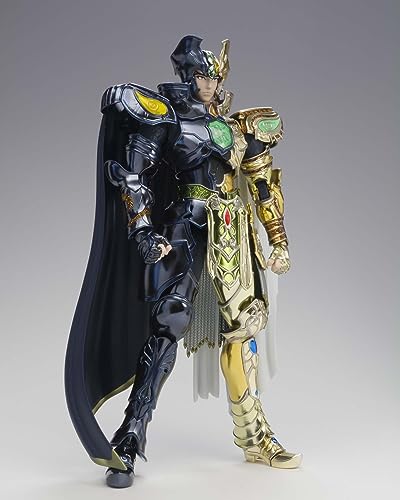 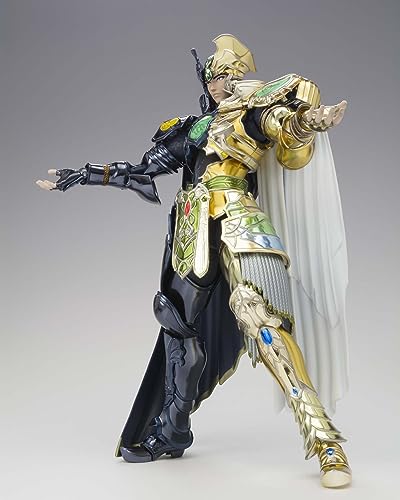 Gemini Saga (双子座（ジェミニ）のサガ Jemini no Saga). In original anime,  he is a Gemini Gold Saint in the 20th century, first guardian of the Temple of the Twins and elder twin brother to Kanon. In the past the embodiment of the ideal Saint, Saga was a young man beloved by all, with a soul as pure as that of angel. A Saint whose heart was entirely devoted to Athena, Saga was afflicted by split personality, the seed of evil his brother Kanon manipulated to stray him from the path of virtue. Compelled by the evil side of his personality, Saga plotted to seize Sanctuary and murder the infant Athena to rule the world with an iron fist, putting his machinations at work once he usurped the aged Pope’s throne by murdering him, although he failed to take Athena’s life by Sagittarius Aiolos’ intervention. 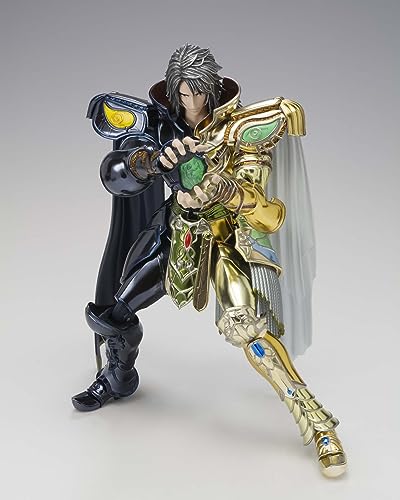 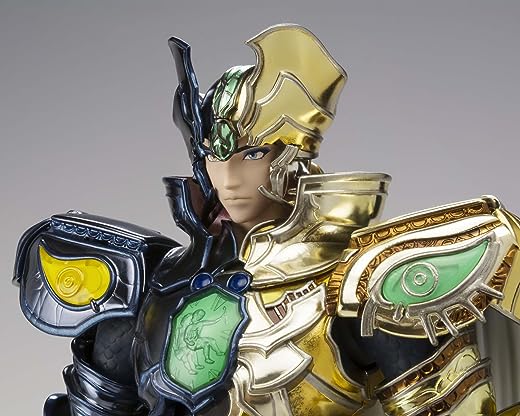 Saga remained as the false Pope, cloaked in mystery for 13 years until his deception was uncovered by the rebellion of the Bronze Saints led by Athena, who managed to defeat him after a seemingly impossible battle. Freed from his evil side after his defeat, Saga takes his own life to atone for the atrocities he committed as the false Pope. Months later, Saga returns from beyond the grave, resurrected by Hades, having sworn fealty to the god while secretly remaining a true Saint of Athena. Pretending to aim to take the goddess’ life, Saga sought Athena to reveal the strategy for victory against Hades, ultimately watching in horror as the goddess took her own life in front of him and his comrades. Shortly after, Saga returns to the realm of the dead as the new life Hades bestowed on him was only temporary. 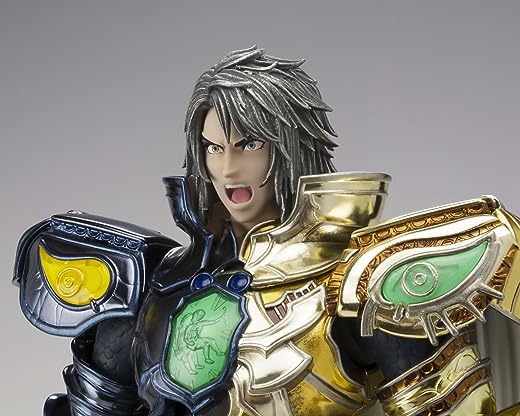 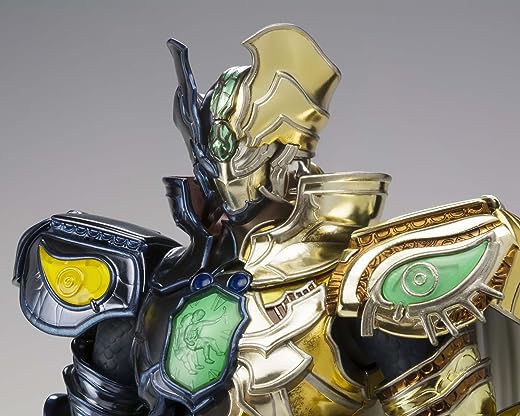 Finally, in the climax of the war against the Underworld, Saga is brought back to life once again by Athena’s divine Cosmo, and joins his Gold Saint comrades in the final sacrifice to pierce the impervious Wailing Wall. Kurumada revealed he derived Saga’s name from the kanji 性, which means gender, destiny or nature. His special technique is Galaxian Explosion.