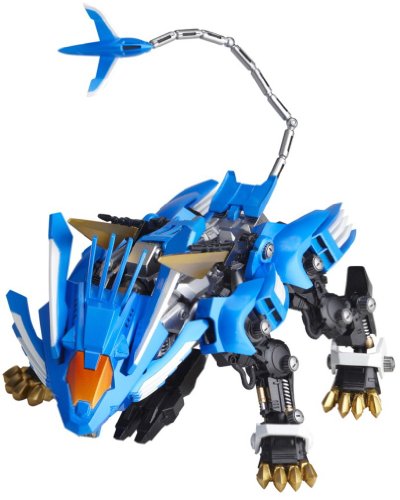 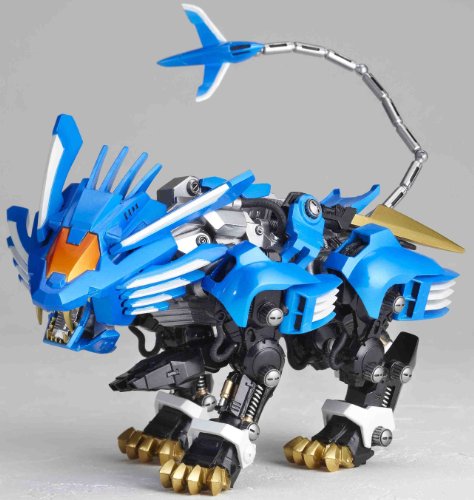 The Blade Liger features heavily in the first two anime series’, Zoids: Chaotic Century and Zoids: Guardian Force, as it is piloted by the main character, Van Flyheight. It also plays a relatively important role in the Battle Story and secondary roles in the Zoids: New Century Zero and Zoids: Fuzors anime. 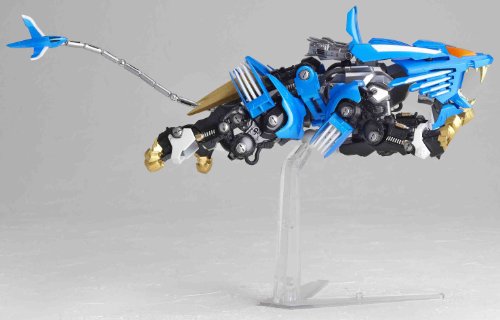 The arrival of the Geno Saurer in ZAC 2099 posed a severe problem for the Republican army’s forces on the Western Continent. With its high performance and devastating Charged Particle Cannon, the Geno Saurer was more than a match for anything that their forces fielded. When upgrades of the Shield Liger and Gojulas proved to be difficult to use, the Republic developed a new Zoid, the Blade Liger. 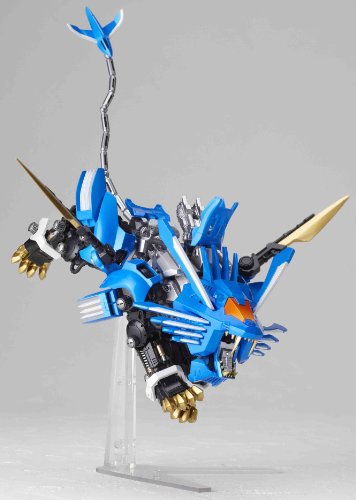 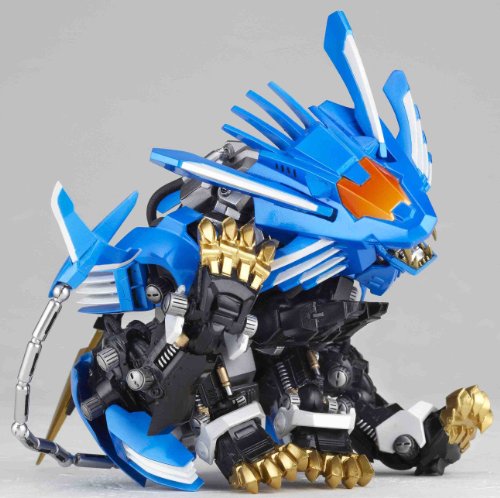 The Blade Liger first appeared in Zoids: Chaotic Century mid-way through the series. After Van’s Shield Liger was destroyed by Raven’s Geno Saurer, his Organoid, Zeke, and the Ancient Zoidian, Fiona, merged with the wreck. The Zoid ‘evolved’ into a new form to increase the Zoid’s over all performance and combat capability, over the course of several days, to create the Blade Liger, a completely unique Zoid. It was in this first appearance where Dr. D gave the Zoid its name, based on the steel Laser Blades it was equipped with. Van used the Blade Liger for the remainder of the series, defeating both Raven’s Geno Saurer and Prozen’s Death Saurer. See details