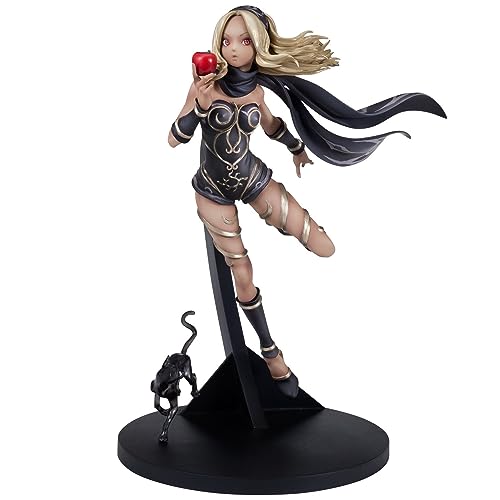 Gravity Rush, known in Japan as Gravity Daze is set in the floating city of Hekseville. The story begins with the player character, a girl called Kat, who has lost her memory. She then runs into a mysterious black cat that gives her the power to control gravity. Kat uses this ability in order to protect people from the threat of a gravity storm and the Nevi monsters that have appeared along with it. 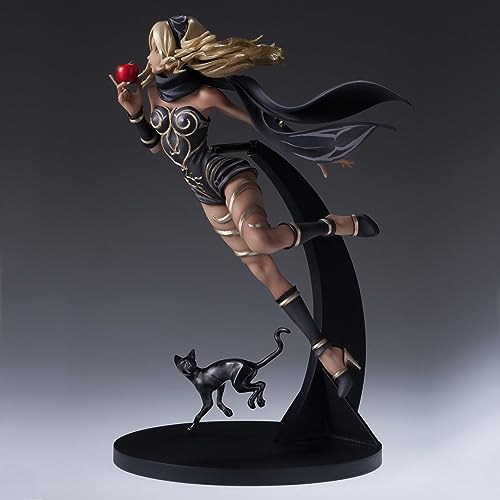 Kat (Kitten – キトゥン) is a lost girl with no memory, Kat quickly embraces a superhero role within the city of Hekseville as a shifter. Her adventures eventually take her to the ends of the world, where she is allowed glimpses of her clouded past.

The details of Kat’s origins are unknown as she is suffering from amnesia and has yet to regain her full memory. However, it is evident that she was an inhabitant of a city at the top of the world pillar prior to falling to Hekseville. It is also probable that Kat was a figure of great power, possibly a queen as implied by Cyanea’s dream in Boutoume. It is unclear how Kat fell to the city of Hekseville, but when she eventually woke up, she had no memory of her life prior to the fall. 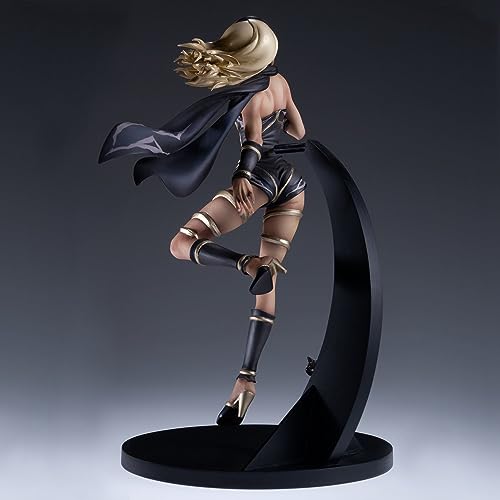 Kat is a down-to-earth, intelligent, selfless girl who is willing to make personal sacrifices in order to save people in need. Despite having no memories prior to her fall to Hekseville, she is mostly very upbeat and welcomes the attention and praise of being a superhero. At times, she expresses the desire to have a boyfriend, but she demonstrates great emotional strength when confronting danger. Kat is outspoken and sensitive to the feelings and attitudes of others as can be seen in her relationship with Raven and Yunica. 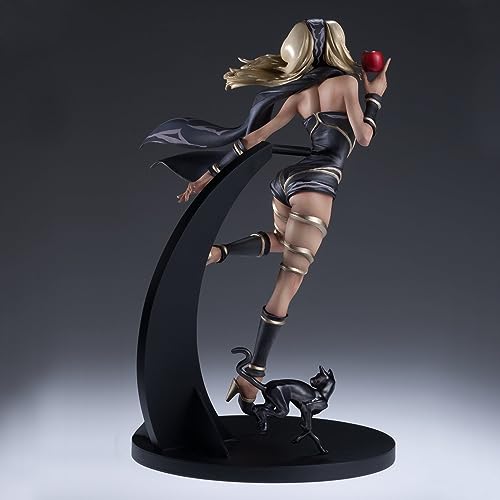 In Boutoume, the Dream Guardian described Kat’s former self as “weak” and “vulnerable,” and implied that she was not a strong leader. However, after her fall to Hekseville, Kat embraces the hero role and demonstrates leadership during her missions with the police and her time in Boutoume.

As a shifter, Kat has several gravity powers available at her disposal. Her foremost ability is to shift gravity in any speed or direction to float and fall accordingly. Other basic abilities include flying, lifting and throwing objects, and being able to walk on any vertical surface. She performs physical attacks which she uses in conjunction with her gravity manipulation including a gravity kick and gravity slide. 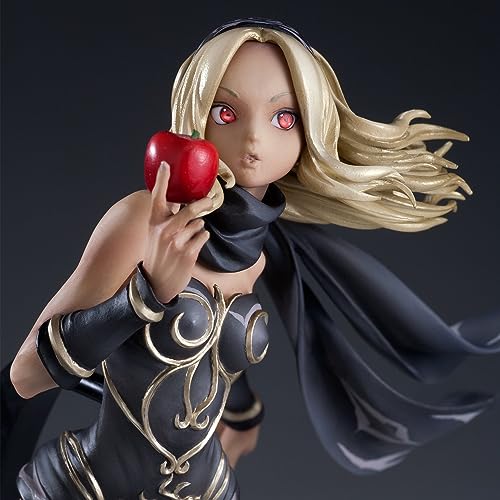 Kat also possesses some degree of invulnerability. She has repeatedly been shown to survive falling from heights that would injure or kill an ordinary person, along with resisting Nevi attacks to an extent.

Finally, she has several special powers at her disposal which she can also upgrade including Spiraling Claw, Gravity Typhoon and Micro Black Hole.

For fans of Gravity Rush or Gravity Daze, don’t miss and buy this Gravity Rush : Kat PVC Figure 8 Inch for your collection with good price.